Until today, the theory of the marathon, middle distance or short distance decker has been put forward by looking at the wing shapes of pigeons. In our theory, the wing skeleton structure of the pigeons is now dominated by the wing, including the biceps, arms, hands and fingers, and the magic of the lengths of the hands and fingers which are dominated and dominated by the wings, we put pigeon lovers in front of their eyes. 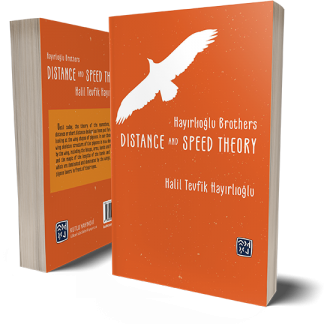